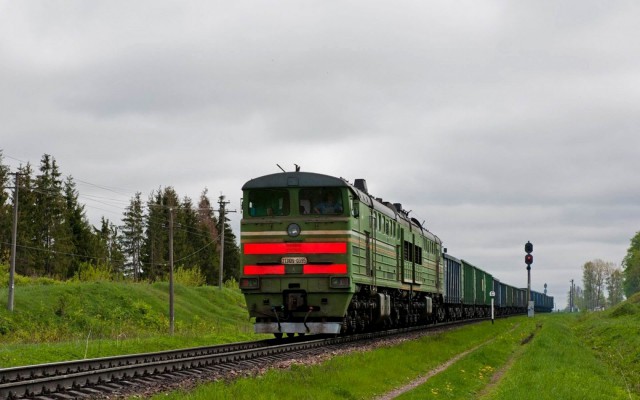 Train different from other land transport large volume and variety of traffic, completely independent of weather and the relative cheapness. Therefore, he was a leader among the other modes of transport for a long enough time.
The total length of railways in the world is about 1.2 million kilometers. Half of them are in six countries: the US, Russia, Canada, India, China, Commonwealth of Australia. By the number of goods transported first in the world is Russia (almost half of the world traffic).
Currently, the rail network is reduced in many developed countries. The main reason for this – tough competition from road transport. In some developing countries, there is no rail network at all.